How Do You Dyno Test An Electric Hypercar Battery?

A test of a high performance engine bench dyno is something anyone who works around cars is familiar with. It's a key way builders test and improve their powerplants to make sure they work before stuffing them into car. But what do you do with an electric cars and motors? It's a fascinating and weird process as Mate Rimac demonstrates in this video that shows both the company's battery and electric motor dynos.

“So there’s lots of energy flowing without anything moving and that seem a little strange, but lots of stuff is going on here,” says Rimac, as he shows off the battery dyno. For vehicles like the Koenigsegg Regera, which Rimac supplies batteries for, this means running the battery and motors through a simulation of that car's 0-250-0 mph runs. Not only does Rimac want to make sure the vehicle is capable of the runs, he also wants to assure there are no weak points in the battery.

“If out of the thousands of cells inside of the car there is one or multiple cells that are performing worse than the others then that’s going to be your limit, both in terms of performance and in terms of range,” explains Rimac. “A battery is almost like an organic product, it can degrade, you have to keep it within the temperature it likes and the conditions it likes. If you go slightly out of it it doesn’t necessarily break, it just gets a little worse." 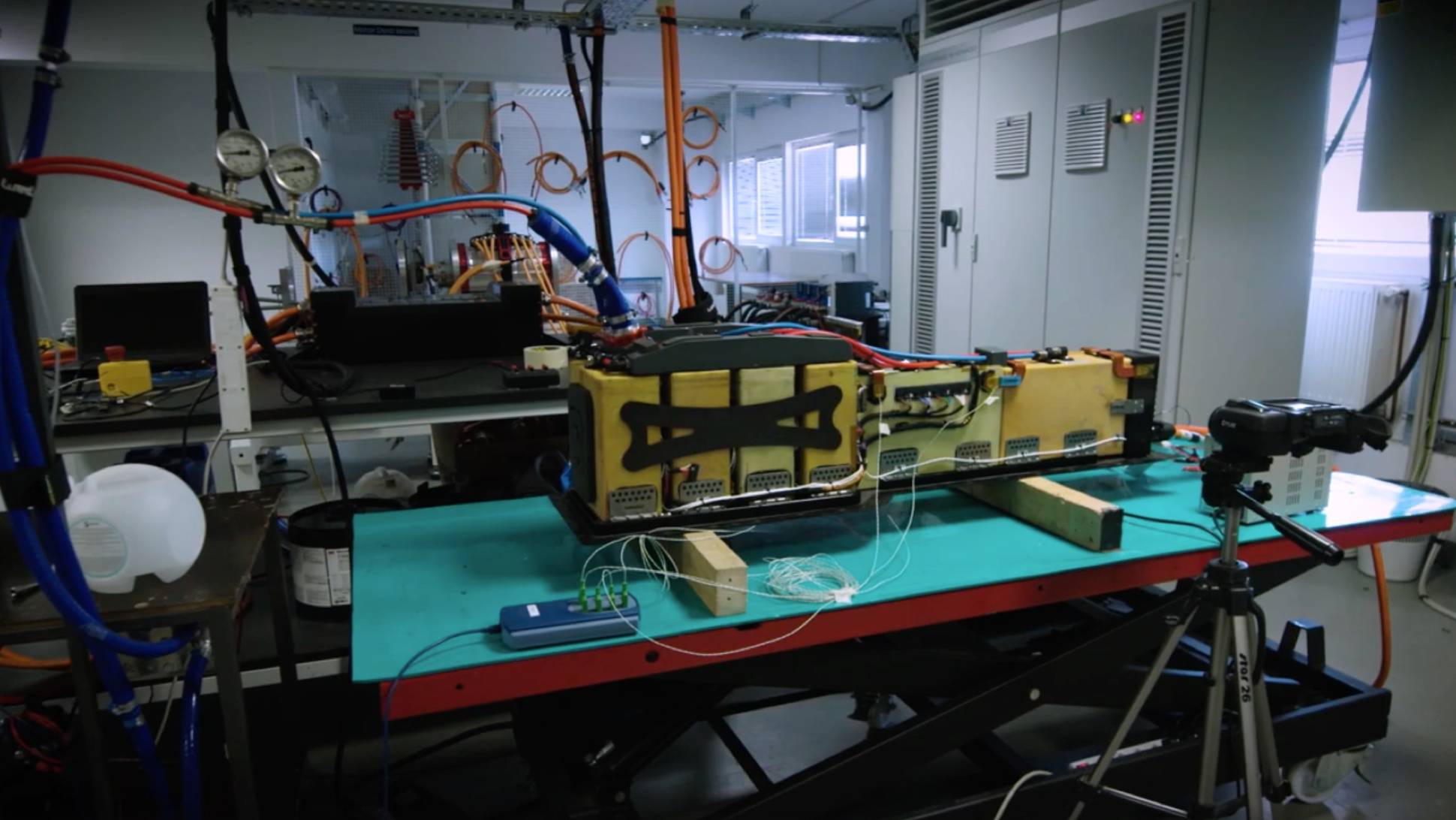 When a conventional dyno runs it's releasing a ton of energy, which is diminished through exhaust/heat and captured by the engine dyno's hydraulics. For a battery dyno, almost all of that energy is then sent back into the grid.

"The energy company doesn't really like us when we do that," Rimac jokes.

You can see more of the videos in our Rimac series below.